I’ve not talked about it a great deal on the blog, but for about a year, myself and my dad had been planning to take a trip to the England/Wales boarder to visit Hereford. We’d heard a  lot about Hereford, or more importantly Hay-On-Wye. Hay-On-Wye is famous for having the U.K’s largest concentration of independent bookshops within about five streets of each other. Obviously for a father-daughter trio obsessed with books, it seemed like the perfect trip. 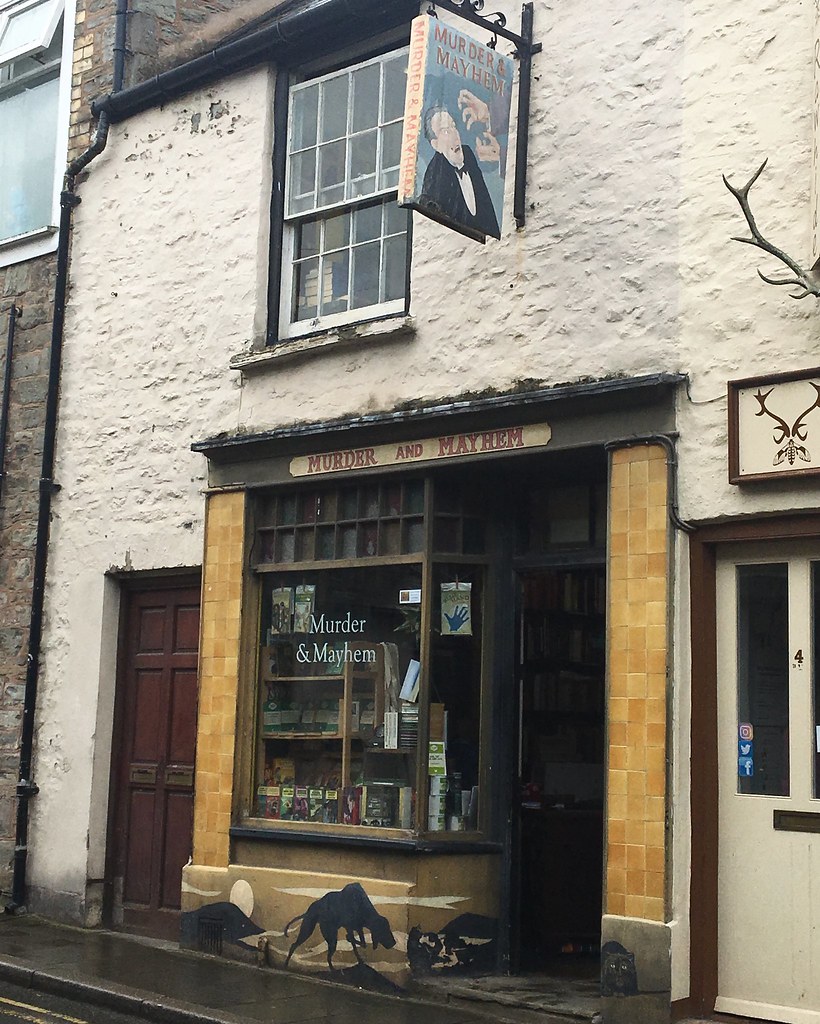 We packed the car up for our two night stay and headed off on our three hour car journey. On the first day we stopped in Hereford (where we would stay) to wander the Cathedral to see the Mappa Mundi. They also have the famous Chained Library here which was easily one of the most interesting things i’ve ever seen. It’s a small library with books hundreds of years old, all chained to the shelves so they could not be stolen when books were worth a fortune. The library is still used today by students and people who wish to study Medieval literature.

More importantly, we went book shopping. I did a little browse around of some of the shops in Hereford, managing to pick up two books there and find the Waterstones – another one ticked off my goal of finding every Waterstones in the country. 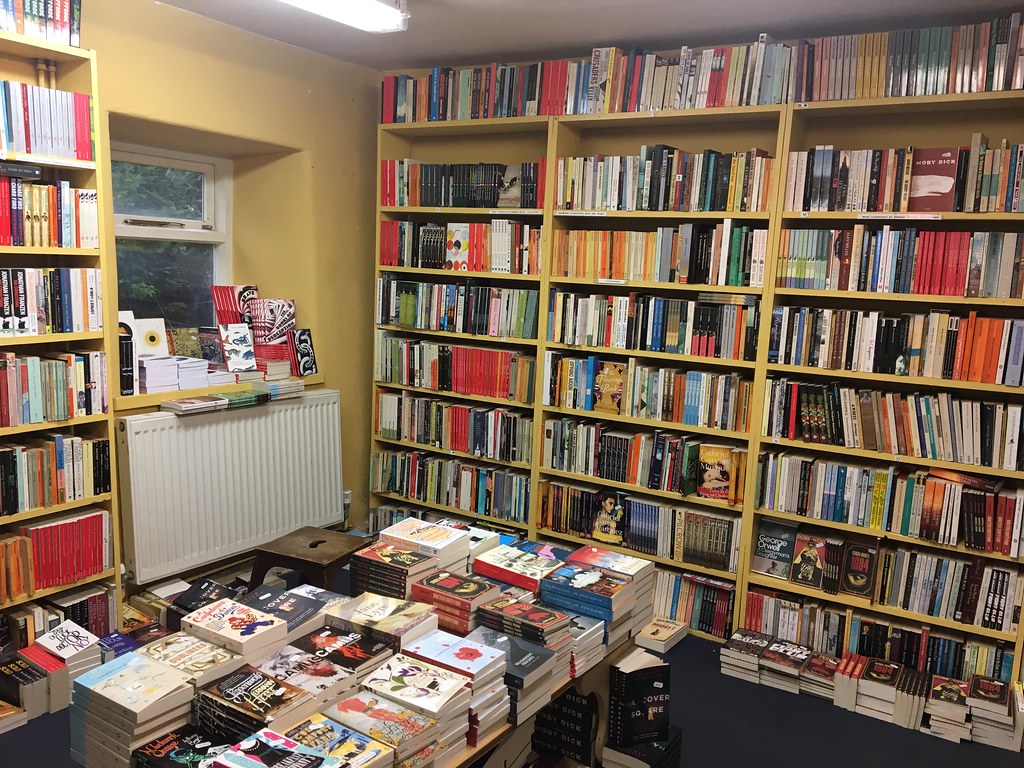 The next day we drove the long way to Hay-On-Wye where we knew the concentration of book shops were located. It was clear from the get-go that it was a pretty small place, passing a few cafes on the way in and not much else, but with plenty of book shops. Once walking the streets, we came across the first book shop on our list (i obviously mapped out all the book shops on google maps before hand so i had some idea of where i was going). Once going in there, we were given a map of the village with all the book shops numbered and the names of them in a description. It also gave a handy overview of what they sold. That made my day a lot easier.

So the map said that there were twenty-six book shops in the surrounding area, four being a short drive out of the village and the rest right in the centre. These ranged from shops specialising in first editions and signed copies, music books and your regular fiction shops. Each shop sold second hand books, and a hand full had a bunch of new stock to choose from. I was in my element. 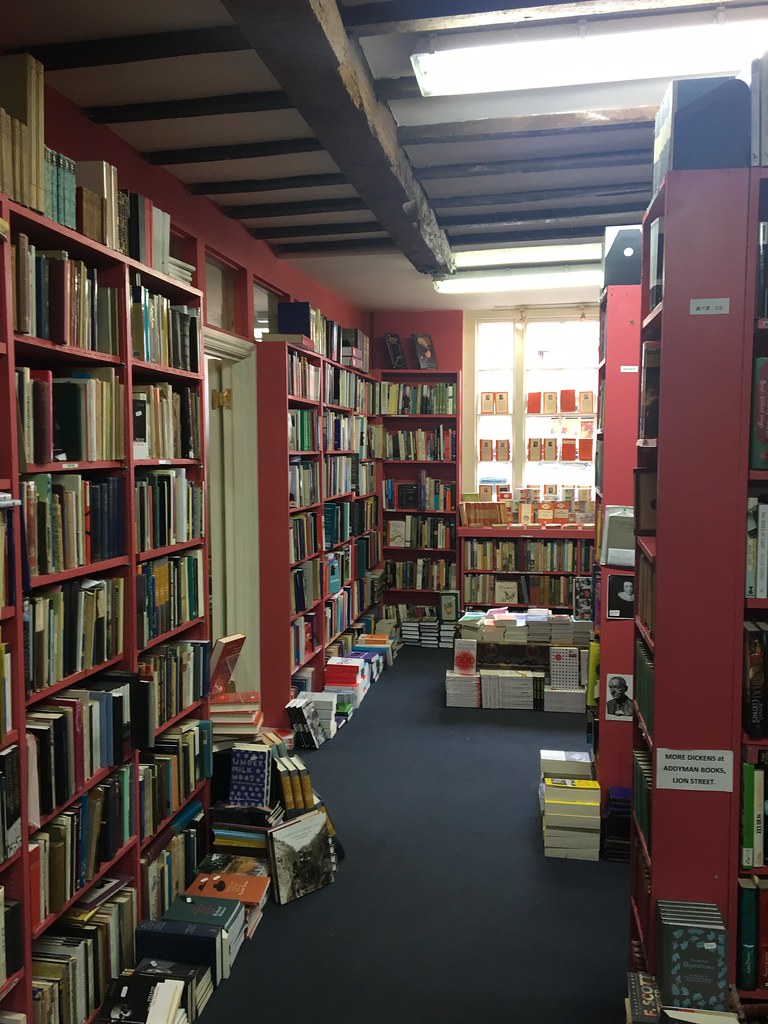 hours we had in the village – i picked up eight books and my dad managed to pick up five. Some of the shops such as the Hay Cinema Bookshop and the Richard Booths shop were huge, and i honestly could have spent hours browsing each one of them. So many floors and stair cases and absolute mazes of shops. They’re the kind of book shops that make you want to browse through absolutely everything, even if you have no interest in medical history books! As i knew i was on a time limit in these shops, i made sure that i went straight for the books that i wanted to look at. These being the YA section (if it was available) and the general fiction, literary fiction and classics. I had a browse of the Sci-Fi, crime and a few other sections in most shops too, but i headed for the fiction first. However, so many times i’d think i was done, pay and find a whole other section downstairs made up of ten shelves i was interested in!

It was surreal to see such huge book shops in the space of a street, it was a wonderful experience to wander around and be absolutely crowded by books. There were a few smaller shops that i very much appreciated too. Murder and Mayhem is quite a small book shop that specialises in horror and crime books, fiction and non-fiction. It was decorated in spooky way and had such a wonderful atmosphere to it. By far i think this 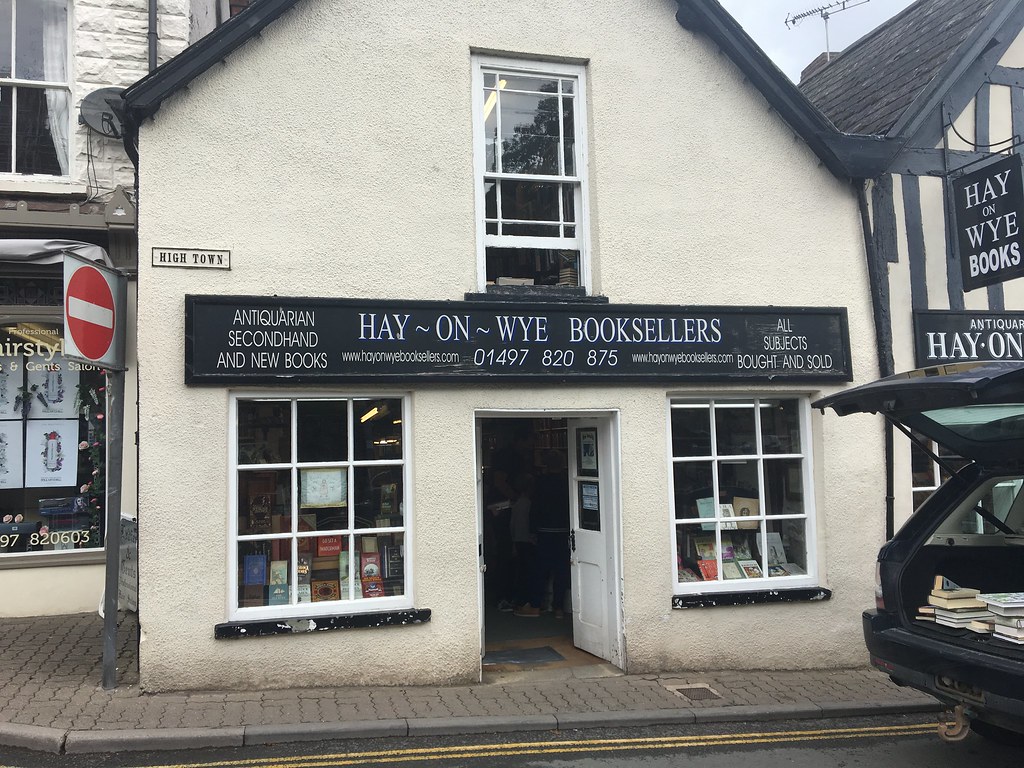 was one of my favourite shops, but sadly one i spent the least time in. Another specialised shop was Rose’s, selling childrens books and annuals. I have very little interest in either of these things but it was wonderful to go in and look around at the old childrens novels, it felt like some kind of Victorian nursery in there.

As i said we ended up doing thirteen out of the twenty-six book shops, mainly because there were some we just weren’t interested in, but we gave all the ones we could a good browse. And as i said before, i managed to pick up some books that i wanted to get my hands on. I was trying to be strict with myself this trip, and only pick up books that i knew i wanted to read, or knew i’d get around to. I’m slowly starting to declutter my shelves again, so bringing in a lot of books i bought for the sake of buying books would have been a stupid move.

The books i bought were:

The one thing i found lacking in the area was YA. It tends to happen in many places, where the YA falls short, and it happened a lot on this trip. The shops that did have ‘teen’ or YA sections were poor choices. Full of Patrick Ness series’ or Rainbow Rowell. Basically the big authors that most people already own. So i didn’t really manage to pick up too many YA books, just ones that i’d lucked out with finding on a whim i think.

I’d definitely recommend a trip to Hay-On-Wye if you’re a collector of books or like a good rummage around a second hand book shop! There are plenty to wander or if you want to stick to one or two, there are huge shops you can spend a few hours in. It’s admittedly not for everyone, but i really enjoyed my trip. Let me know in the comments if you have any great areas for book shopping!