It’s been quite a while since i last uploaded a book haul to the blog. I’ve been slowly accumulating a lot of books since then on numerous trips or ‘treat’ days (every day). I managed to pick up quite a few new releases and had a shop around in some charity shops for some older novels i’d been after. This could be a big haul so make a brew. 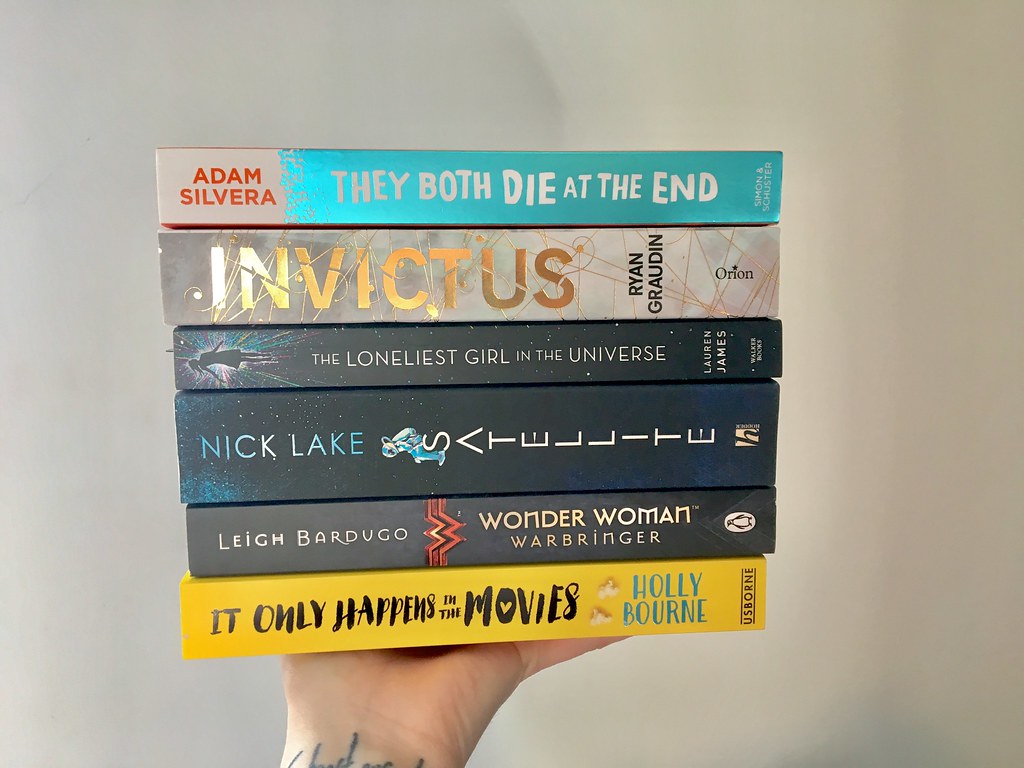 I’ve picked up a few new releases in the last few months too. There has been a lot going on in the book community, spanning from Holly Bourne’s new film centered release parties, and John Green’s highly anticipated new YA novel. It’s been a big few months. I managed to pick up books that only i was very excited for and wanted to read right away. I’m sort of sticking to that rule for myself, but seriously if i haven’t read It Only Happens In The Movies by Christmas, someone shout at me. 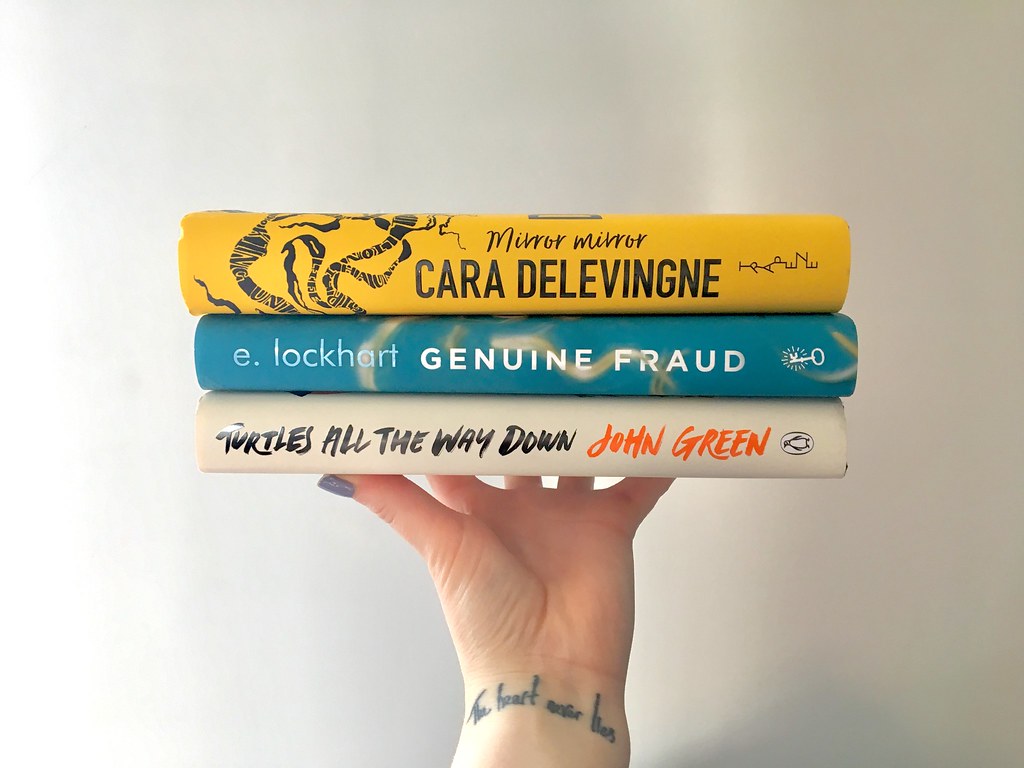 The second hand books that i acquired in the last few months come in two sections, i started a new job in a charity shop, so that means i get first dibs on all the shiny new books that come in to store. This has meant that i’ve picked up some books for pretty cheap (thanks staff discount) that i’ve had my eye on for a while but haven’t wanted to pay the full price for. Here are the ones that i managed to pick up: 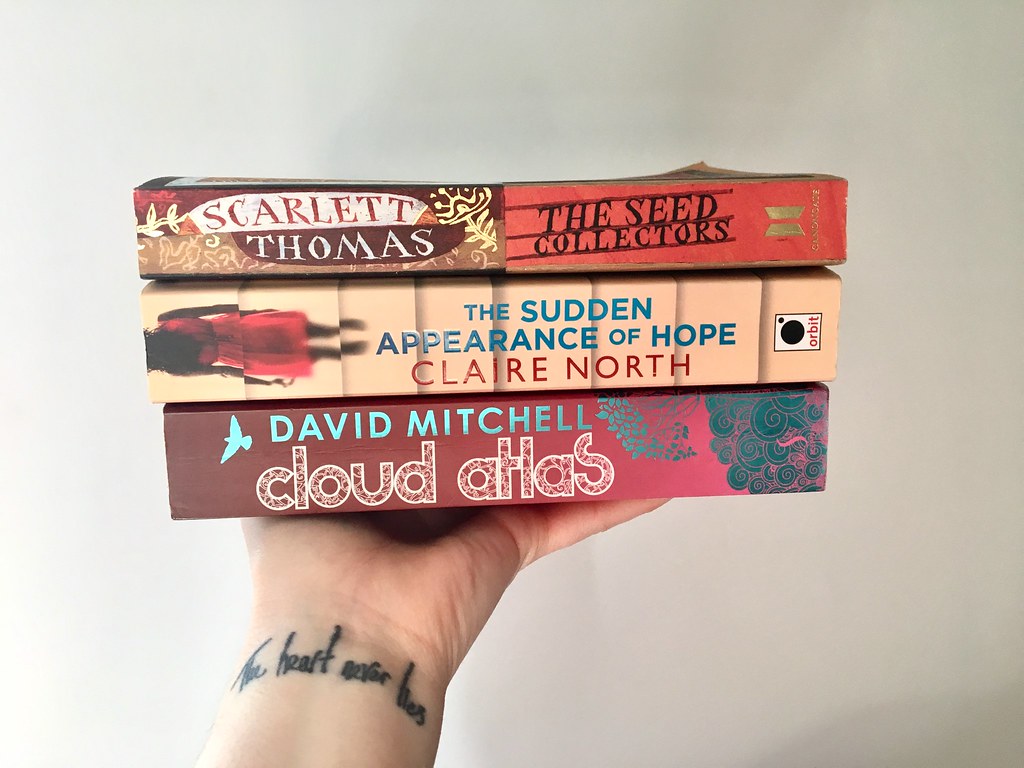 The second lot comes from a day trip i had very recently to Chester. The aim for the day was visit the charity shops in the hunt for books, and see the sights. Despite the rain, both of those managed to happen! Surprisingly the person i went with ended up with more books than me, but i picked up a few i’ve had my eye on for a long time! 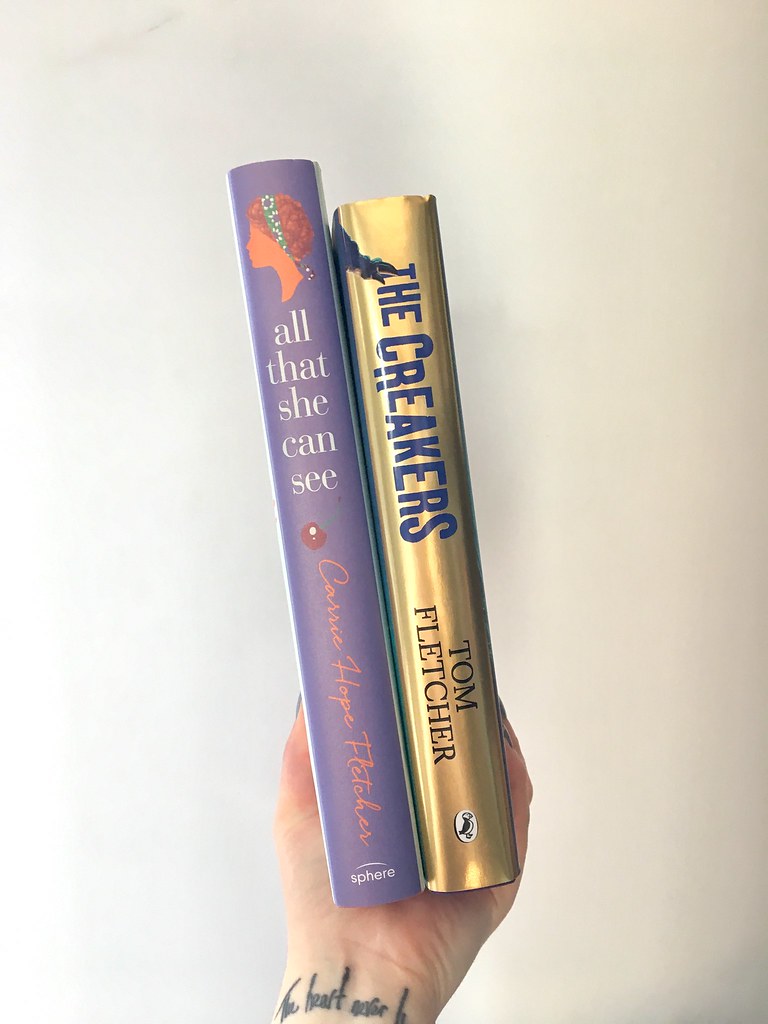 And finally there are a few books that i picked up on my travels, ones that i collected at signings and some pre-orders. These are definitely the books that i got because they were there and cheap at the time.

Hopefully this will be my last book haul until Christmas, because lets fact it, this is a ridiculous amount of books. I don’t even think this is absolutely everything, there are books i’ve definitely hidden out of my own sight. Let me know in the comments some of the books you’ve purchased recently!