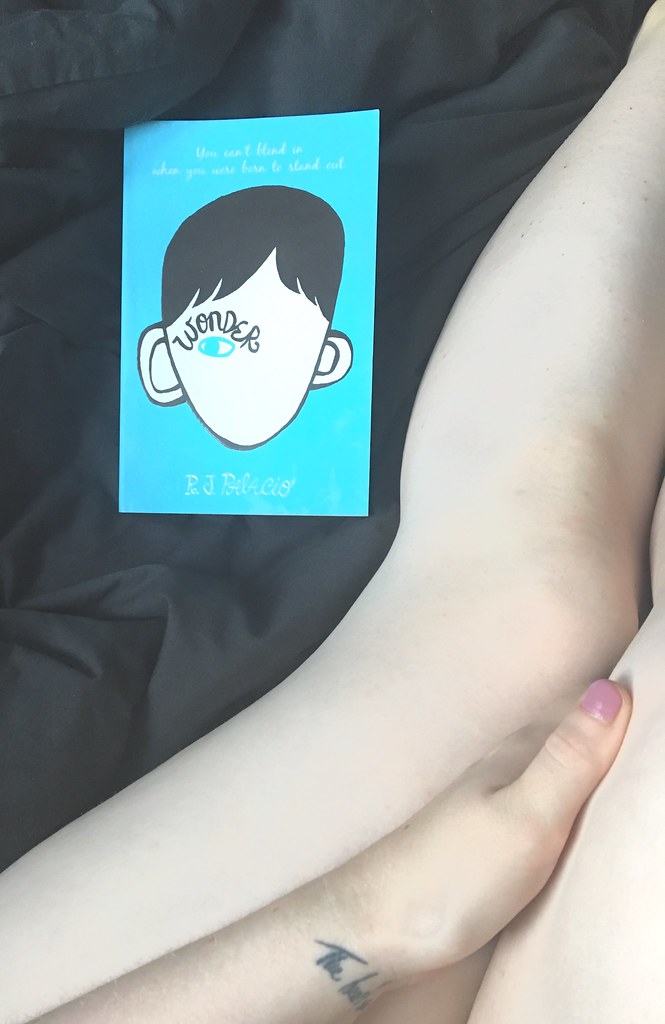 3 thoughts on “Wonder by R.J. Palacio”