As you must know by now, YALC happened in the last weekend of July and is no officially over for 2017! I had such a wonderful time filled with wonderful people and more running than i’ve done all year. I managed to squeeze in near enough all the things i wanted to get done this year, so here is my weekend summed up! 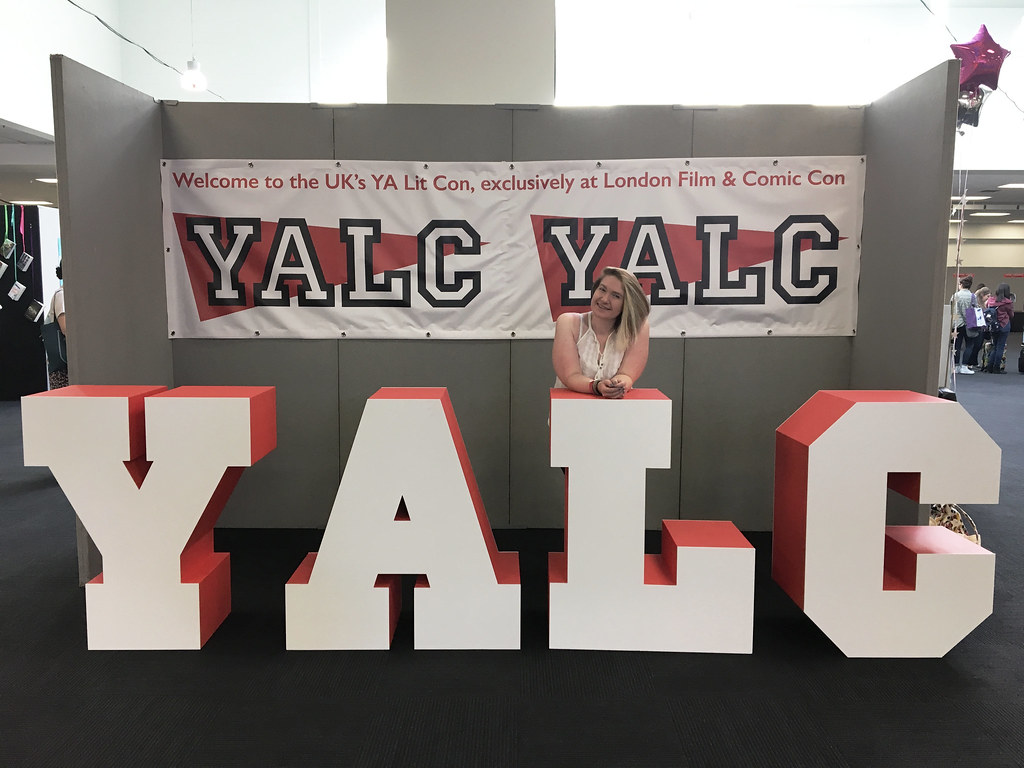 In 2016 i attended YALC but just for one day, i very quickly realised one day is no- 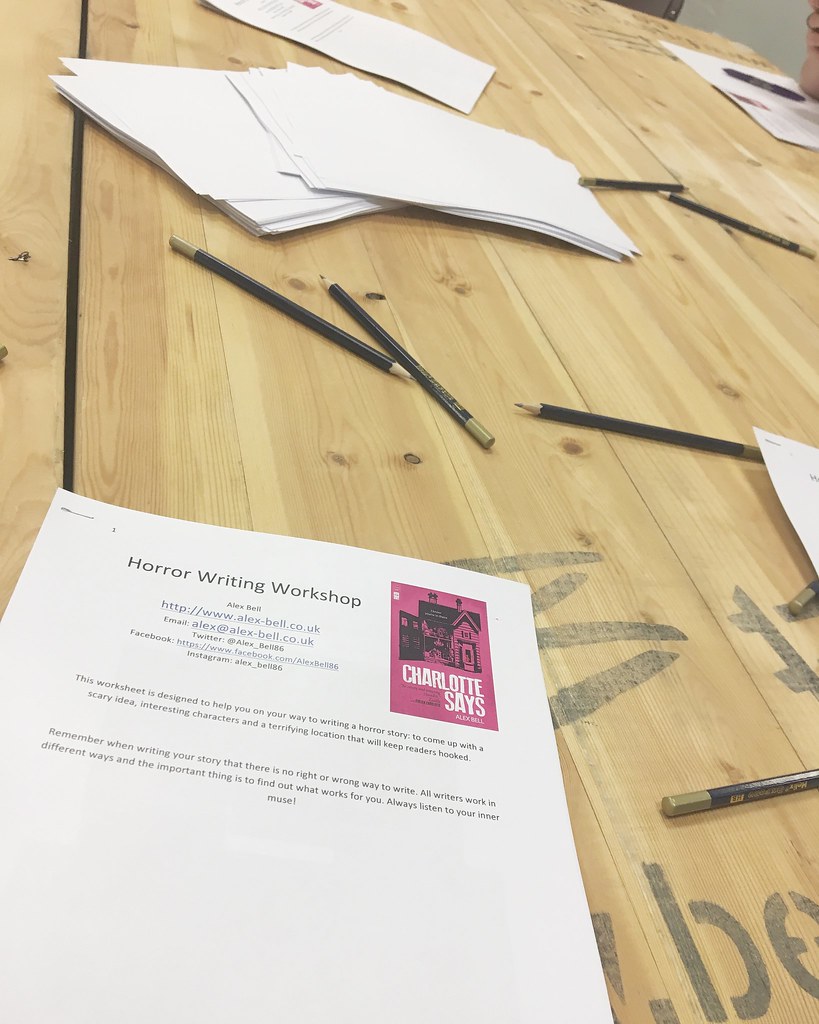 where near enough for what you actually want to get done. So this year i took myself off to London for the full fun-filled weekend. If you don’t know, YALC stands for the Young Adult Literature Convention and is attached to London Film & Comic Con (LFCC). It was created by Malorie Blackman and is host to a plethora of authors, bloggers and publishers alike who basically spend the weekend getting very excited about one another.

I packed in as many signings and talks as i could this year. For a quick summary of what i actually got up to, here are lists of what i attended. 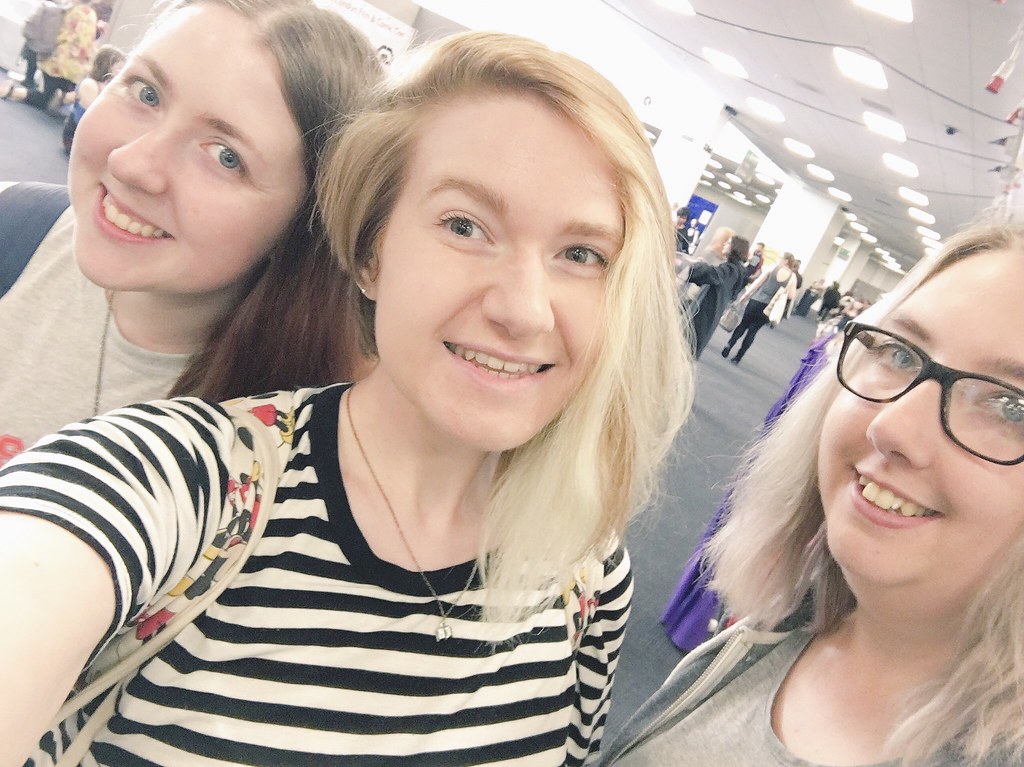 Without a doubt one of the most useful and productive things i did was the Writing Horror workshop with Alex Bell. It was the best one i’ve attended at YALC and ended up being genuinly useful for future writing. It was a lot of fun.

This year i obviously did a lot more signings (which meant carrying a lot more books around, ah well) which were a lot of fun too. I ended up fangirling over Hannah Witton with Katherine Webber, discussing pros and cons of air b&b’s with Tom Ellen, Sarah Crossan actually remembered my face from last year (let’s not talk about this i’m still emotional) and i had an in-depth conversation with Brian Conaghan about how great Sarah Crossan actually is. Overall that feels quite successful to me! 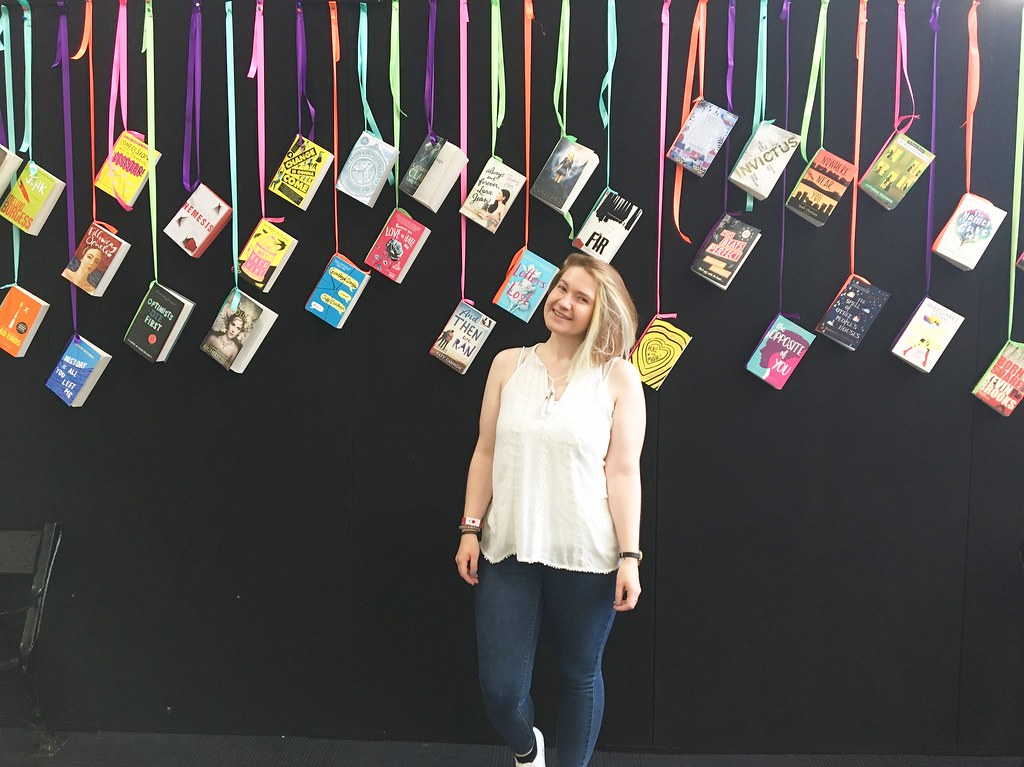 The panels this year were very interesting. Hannah Witton took part in two, Writing What You Know and Life Advice. It was interesting to hear her talk within a panel of contemporary

fiction authors about writing non-fiction and then to hear her more comfortably talk in a life advice panel. The New Voice panel on Sunday confirmed that i have a lot more books i want to pick up especially. Without a doubt the best panel of the weekend was saved until last. Juno Dawson chairing Patrick Ness apparently is all i wanted from life, and i got it. It was so nice to see friends speaking together about their book experiences and to learn more about Patrick’s previous work.

All of this madness tied in with book buying, running for arcs, a head shave and a very confused Benedict Cumberbatch made for a very exciting weekend. I’m going to have so many more posts up about hauls, signed books and a highlights posts from Charlotte at Wonderfully Bookish, so keep an eye out on the blog for those coming up soon!

I had a wonderful weekend and i honestly cannot wait to book my ticket for next year!