It’s been a while since i’ve uploaded a full book haul including everything i’ve bought recently. After saying to myself that i was on a buying ban until after YALC and ultimately failing that rule for myself, i’ve ended up with quite a few books.

A lot of these books have been bought on different days and from different places. First of all i had a little online spree after finding some really good deals by some authors that 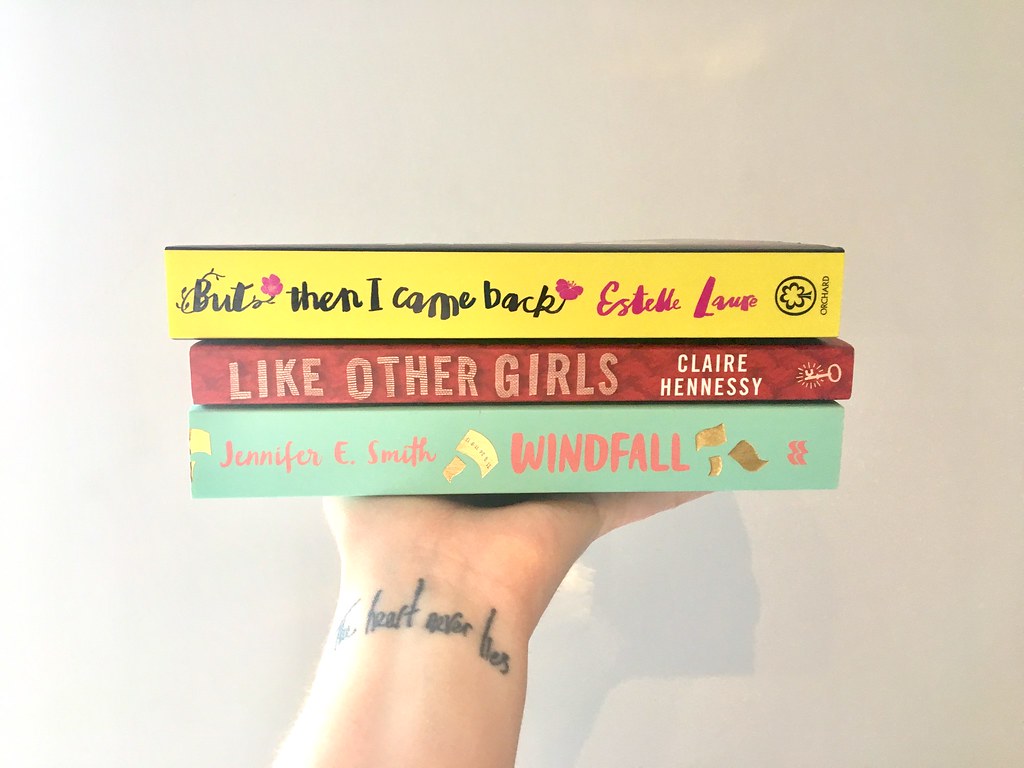 were attending YALC. I told myself i wasn’t going to buy any more books from YALC authors because i literally could not fit in the time to get all the books i want signed actually signed. However, these books have been on my radar for a while and once i found them at a steal it was hard to say no. So online i bought…

I then as you may know, went to Louise Pentland’s book event in Manchester for Wilde 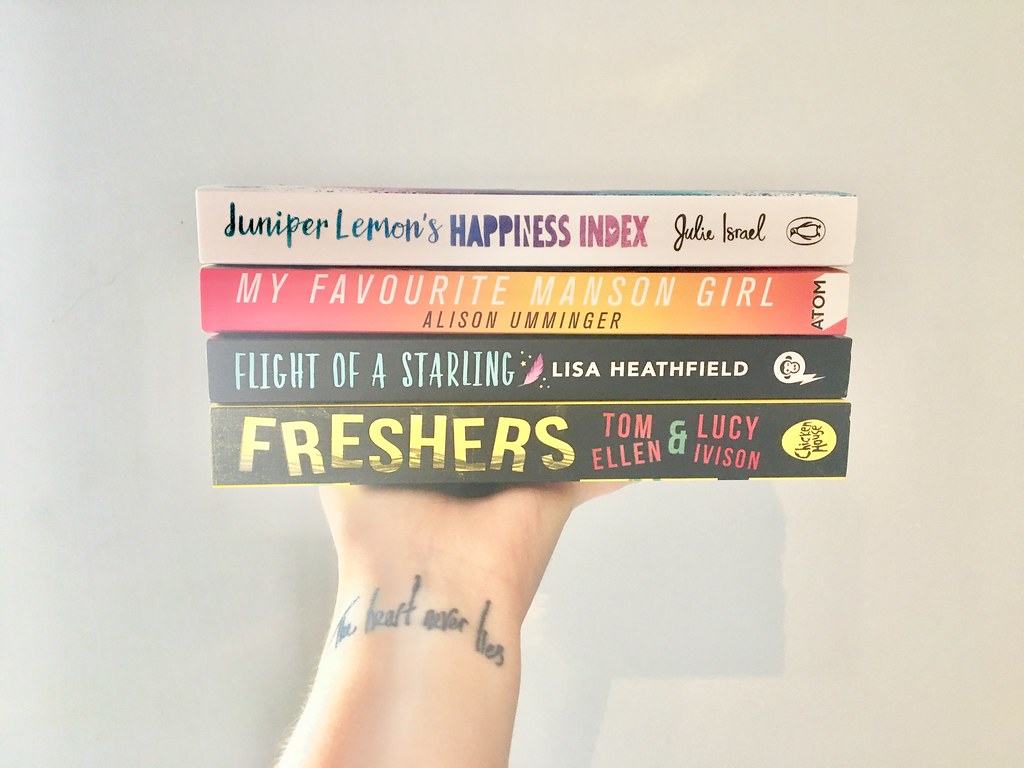 Like Me. Not only did i pick up a copy of Wilde Like Me in preparation for the event, i might have been sucked in whilst in Waterstones and made a few purchases. I was supposed to be picking out a birthday gift for a friend, and ended up buying myself some gifts on pay day. Here’s what i got…

To top of my haul for this month i took a little trip to see Shannan from Twenty Something And Day Dreaming, which obviously meant that we went book shopping for a little bit of the trip. We went to my favourite little bookshop up there and i took some nice photos of the collection i bought on the beach for you to enjoy. The charity shop always has some good finds, and i make sure that i grab things that i just like the sound of in there considering it is so cheap. 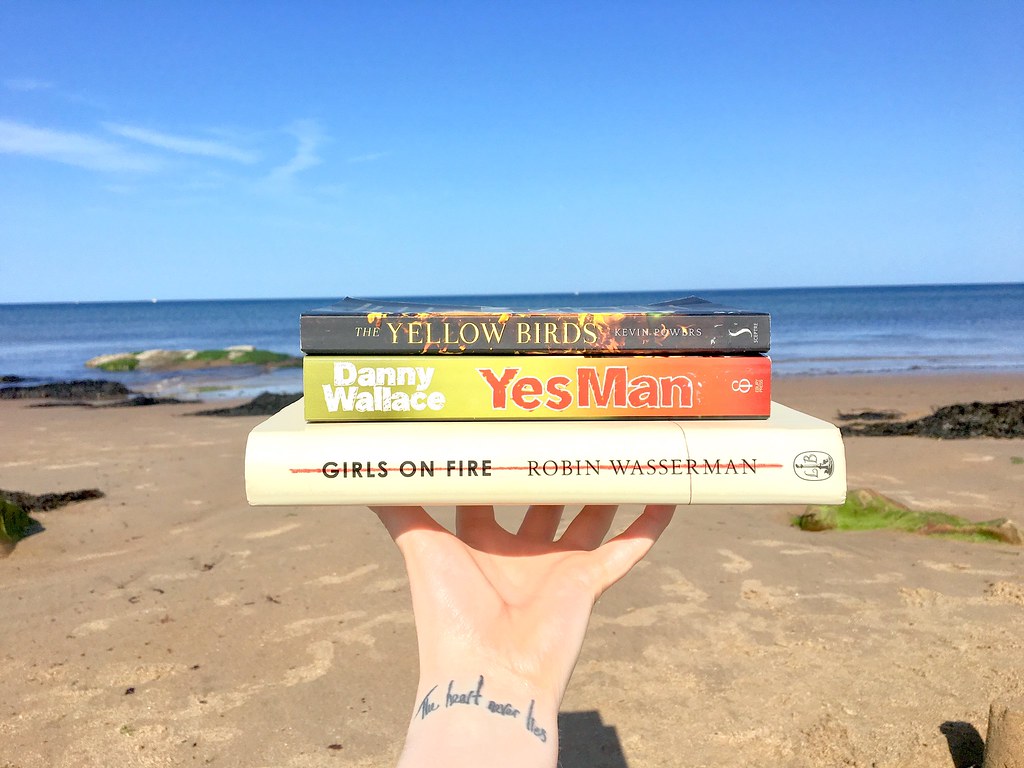 I hope you liked this little book haul, i did things a little differently to what i usually do. if you like the sound of any of these books make sure you check them out on Amazon and Goodreads! Let me know as well in the comments if you’ve read any of them.

One thought on “Book Haul”