On the 29th of June, Louise Pentland’s debut novel was released and quickly became number one on the best sellers list. She followed the release with a book event, going across the country to discuss her YouTube career and the process of writing her first novel. I was lucky enough to list to her speak at the Manchester event, and let me tell you, an event it was.

I’ve never been quiet about my dislike of YouTubers, especially books written by YouTubers. However, SprinkleofGlitter is one of the channels that i have loved for a long time. Louise’s ability to create interesting and fun content that is also relaxing to watch is wonderful, and the way she is unafraid to be truthful and honest is something that YouTube seems to be lacking. I wanted to attend this event mainly to see if she’s as hilarious in person as she is online. Spoiler, she is.

The Wilde Like Me event started with a talk between the host and Louise about her book. Or what i assumed would be mainly about her book. As Louise’s life is prominently 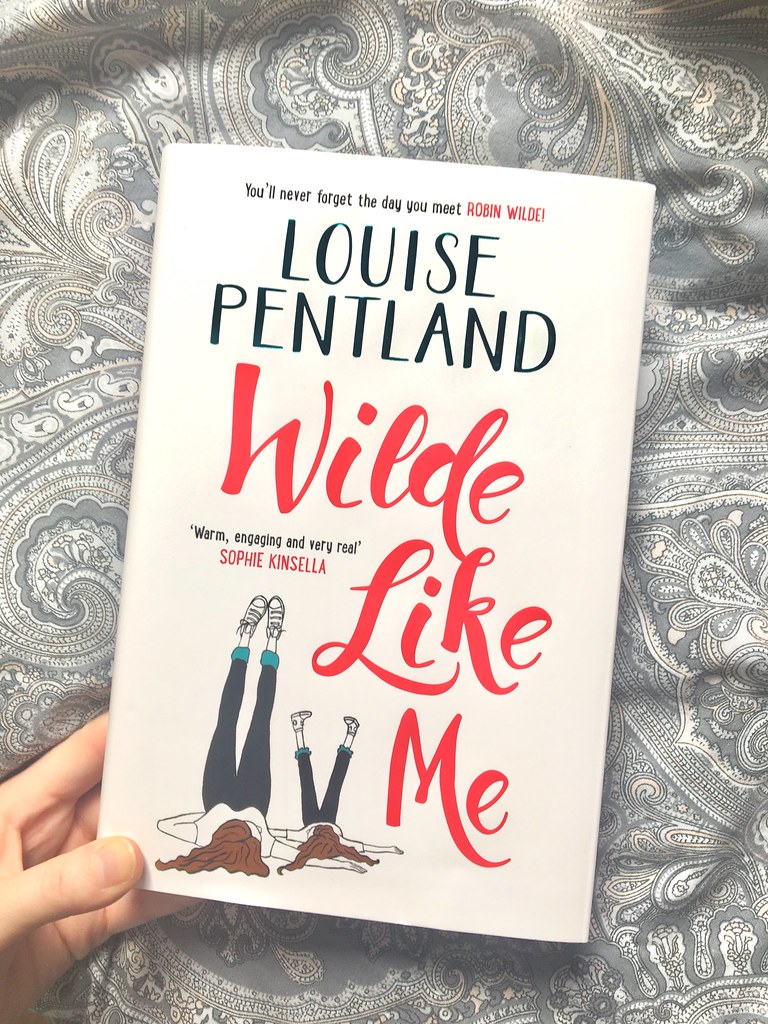 online, the talk swayed to her family and friends and her life on YouTube. Something that i think a lot of the audience were taken back by as we all turned up for a book event. This showed when it came to the questions when most of them were about her novel. Louise revealed first of all that she thought the book was going to be easy to write. She runs a blog and has written a non-fiction book previously, so figured that this task would be easy. Wilde Like Me stretched Louise to her “creative limits” and says “It’s not Shakespeare, but i’ve done my best!” Some of her influences are Sophie Kinsella, Lindsey Kelk and Carrie Hope Fletcher…not Shakespeare then!

There have been a lot of accusations online regarding Wilde Like Me that the story is based upon Louise and her daughter Darcy. The story is about a single mum and her life trying to find the perfect man and create the best life possible, trying to escape this ’emptiness’ that she is feeling. Louise said that the novel is based on this because she writes what she knows, and she knows motherhood, dating and children well.

The talk was quickly opened up audience questions, where Louise was asked what her favourite scene to write was (the Easter Bonnet scene) and what her long time goals are (to ‘write and be a writer’). Louise revealed that she finds editing much more difficult than writing as she likes to be in charge of everything. She actually said she’s looking forward to editing the next book because she wont be ‘so much of a dickhead about it.’

One of the things i definitely agree with what Louise said during this talk is that she enjoyed having the power over the characters and the story. She said there is ‘something sadistically pleasing about making your characters sad’ and revealed she wanted to kill Kath in book two. Her editor was not so sure about it. Louise also found it difficult to 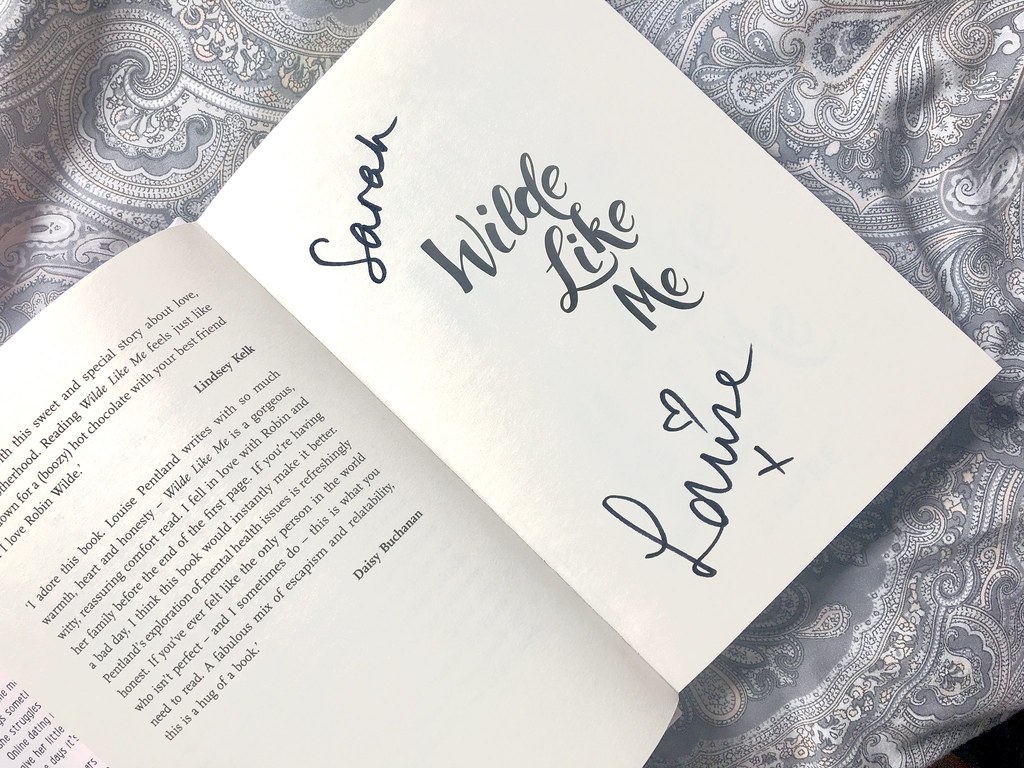 pace her writing well. She would be much more slack and often her editor would call her asking for 60,000 words and she’d have 11,000 (and panic, obviously).

I’m so glad that Louise is as hilarious in person as she is online. I was laughing non-stop in the talk. When she was asked where she sees herself in 10 years, she said (which honestly had me cackling with laughter):

Same level of fatness or less, not more. I want a dog. Have written more books that are number 1 best sellers, and i’ll be smug about it. Mainly dog.

On top of that, when asked what she’d tell her 18 year old self, she gave some solid life advice for the young people out there:

The main question during the talk was if Robin Wilde will be revisited and if book two is in process. The answer is yes! Louise is writing book two based around Robin Wilde. She wants Robin to face new challenges after gaining her confidence in book one and would love to explore her more in to books three and four. She’s trying to have it written by Christmas, so keep your eyes pealed next year!

I really enjoyed this event, and meeting Louise was an absolute pleasure. It was easily one of the most enjoyable and amusing talks i’ve been in. I cannot wait to get to Wilde Like Me and get a review up for you guys! If you’ve read it, let me know what you think below!