The Girl On The Train was the biggest thriller release of last year, and this year saw the release of the movie version. To say i adored the book would be an understatement. I think it was absolutely genius and i enjoyed the twists and turns the novel took without being too obvious. The movie was set to be a big box office hit (as it has been) and now i’ve seen it, here’s a little comparison of the movie to the book.

If you’re unaware of the plot of the book, we follow our alcoholic main character that takes the train every day in to the city. Rachel lost her job a few months back, but still takes the journey, passing her old home she used to share with her ex husband. A few doors down she becomes obsessed with a ‘perfect’ couple who inhabit a house. One day, Rachel notices something off about the couple, mainly because there is a different man. She takes it upon herself when this mysterious woman goes missing to help find out what happened to her. But hardly anyone believes a raging alcoholic.

The one and only thing that truly frustrated me about the movie was the sudden change in setting. In the novel, the story is set in the U.K. Drinking in public is a very British quality, as is the commute to work on the train. Another thing that is very British is the idea of the houses Rachel is passing on her way to work. However, the movie thought it acceptable to change it’s place to the U.S. I didn’t see the story set very well there. Everything seemed a little off and didn’t really match up. I just think the setting was one thing that shouldn’t have been changed and it was the only one to be changed. 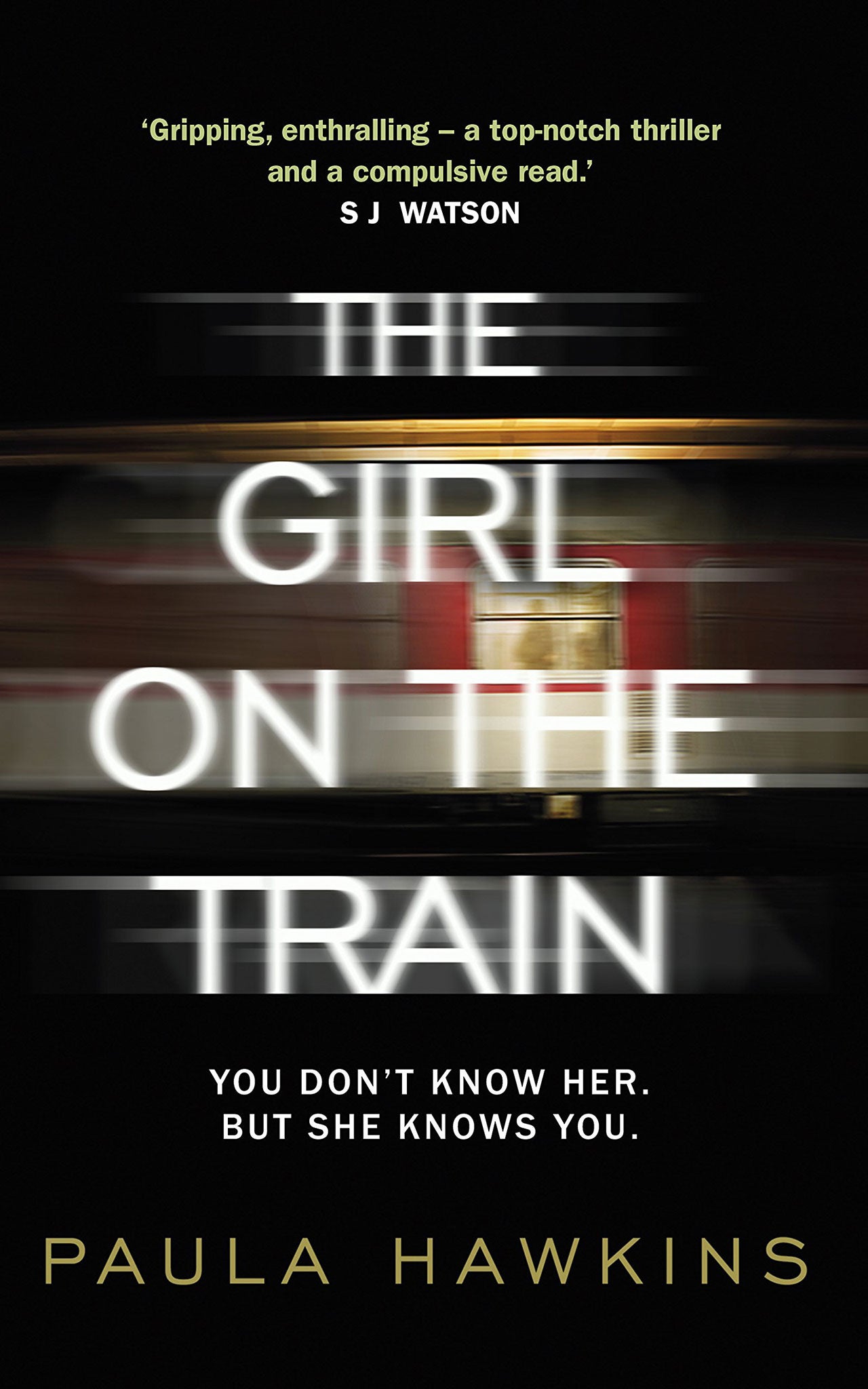 Everything else about the movie was done quite well. Some parts were missed out, but as i could tell this was just due to them being unimportant and not a main part of the movie. I really didn’t notice anything major that should have been included.

One thing i found quite difficult was keeping up with the movie. Even having read the book and  being fully aware of what was going on, i don’t think that was explained too well on screen. There were parts i didn’t fully understand or catch on to what was happening due to it just not being portrayed overly well.

I tend to have quite a problem with thrillers that have been developed in to movies. I never think they sit completely right and things are always missed out that i find very necessary. I’ve never been personally blow away by any thriller adaptations and this was similar. It wasn’t bad, but wasn’t great.

The characterisations were fine too, not the best and not the worst i’ve ever experienced in an adaptation. Overall it was okay. We can’t have everything when a book is adapted to a movie sadly, but they gave The Girl On The Train a good try. Definitely if you’ve seen the movie, get yourself the book, because it’s much more interesting to read!