It doesn’t seem that long ago that the world went crazy over the illustrated edition of Harry Potter and the Philosophers Stone. We also all turned to our bookshelves and made space for the next seven of them (am I right?) We all knew that there would be a new illustrated book hitting the shelves this year, but we were not expecting the art work to be released this early!

Harry Potter is a huge phenomenon to say the least and in 2016 it feels like we’re being spoiled with the amount of Harry Potter related goodness we’re all getting. The illustrated editions of each novel are set to be released in October each year until they have all been beautifully drawn. There was a mad scramble to get hold of the first release last year, and I imagine it will be the exact same situation this year.

In March we were blessed with a sneak peak of some of the art work for the Chamber of Secrets novel, and I don’t know about you, but it made me pretty darn excited to get my hands on it!

Here is some of the art work in case you haven’t seen it yet: 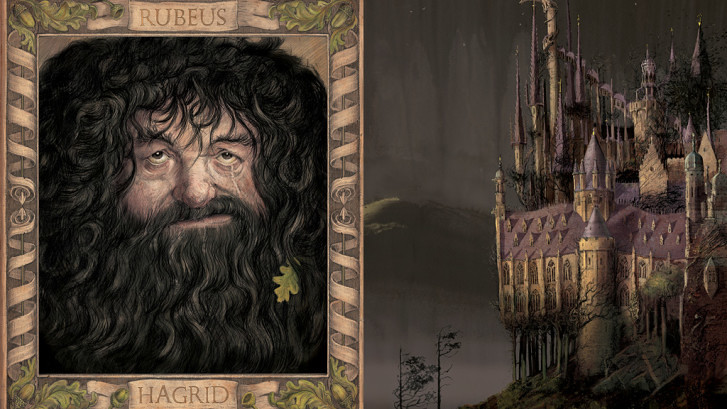 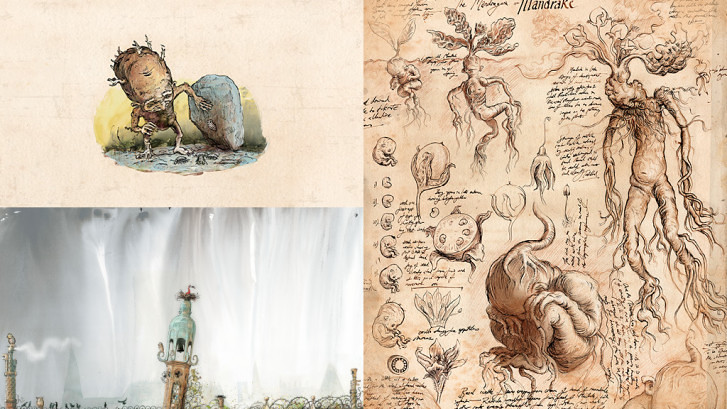 These pictures are the perfect thing to help get excited for the new book!

One thought on “Harry Potter and The Chamber of Secrets Artwork”