My plan of not buying books in the month of November didn’t really work out too well for me if I’m honest. I figured I’d probably buy a couple of books within the month – that was until a lot of books started to come to my attention that I absolutely had to have (it’s true, I had to have them!)

Only Ever Yours by Louise O’Neill
I ended up picking up this novel as a part of a three for £5 deal after reading the back and thinking it sounded pretty good. The whole idea is based around manufactured women and beauty standards. Recently I’ve been looking at buying Asking For It also by Louise O’Neill and figured that Only Ever Yours was a very cheap buy to get me started in to her writing!
Bought from THE WORKS

The Silkworm by Robert Galbraith
This was the only book by J.K. Rowling that I haven’t had chance to pick up yet. I’m not a huge fan of Rowling’s writing outside of the Harry Potter series so I don’t tend to buy her other releases straight away! However I found this as a part of the same three for £5 deal so had no excuse!
Bought from THE WORKS

I Will Marry George Clooney By Christmas by Tracy Bloom
Last Christmas I kept picking up this book after reading No-One Ever Has Sex On A Tuesday by Bloom. I really enjoyed it but figured that last year I just had too many Christmas books to invest in another. The same applies for this year however I found it cheap so I don’t care too much if it sits on my shelf a while.
Bought from THE WORKS

Silence is Goldfish by Annabel Pitcher
I got asked to review Silence is Goldfish recently and of course I jumped at the chance. It’s my first Pitcher novel so I was naturally very excited to get in to it. However the copy I received was a Kindle version and couldn’t really commit myself to reading on my Kindle so I picked up a copy!
Bought from AMAZON

Skyscraping by Cordelia Jensen
I ordered myself a copy of Skyscraping on a whim because I heard that it’s written in verse. I haven’t read a book written in verse since One by Sarah Crossan which I enjoyed a lot. However I’ve got absolutely no idea what this novel is about so we’ll see if I like it!
Bought from AMAZON

The Grownup by Gillian Flynn
Gone Girl has sat on my shelf for about a year now untouched. A lot of people have said it’s an incredible book with a very disappointing ending. The Grownup is a short little novella which originally appeared in George R.R. Martin’s anthology Rogues. I figured it’d be a good starting point to both of the authors for me!
Bought from SAINSBURYS

Her by Harriet Lane
I’d seen this cover floating around quite a lot but never read the back of it. I decided to pick it up this time and instantly was hooked by the line ‘You don’t remember her but she remembers you.’ It seems like it’s going to be a perfect creepy winter read!
Bought from THE WORKS

Am I Normal Yet? By Holly Bourne
Am I Normal Yet? Has had a lot of hype around it at the moment. It definitely seems to have been one of the biggest YA novels of this year so far and has had absolutely incredible reviews. I think the premise sounds promising as more and more novels are focusing on younger people having mental health problems and are getting used to living with them. I cannot wait to start it!
Bought from WATERSTONES

Ready Player One by Ernest Cline
This book has been on my ‘to buy’ list for a good two or three years now. I’m not entirely sure what kept putting me off buying it. Having found out that there is soon to be a movie released I figured I really should pick it up soon and bought it!
Bought from WATERSTONES

Night Film by Marisha Pessl
There has been a lot of talk in the past about the Night Film. People saying it’s clever, creepy, not that great, an average book. I’ve heard a lot of mixed things. It’s never been a book that I’ve absolutely been dying to read but it interested me. However I found it for only £1 and couldn’t exactly decline the opportunity.
Bought from POUNDWORLD

Fans of the Impossible Life by Kate Scelsa
I picked up this novel a couple of times while I’ve been browsing and it’s always interested me. It’s a novel about friendship and getting over mental problems which as I said is something I’m interested in reading about considering today’s society. When I was on a little spree I decided to pick it up!
Bought from WATERSTONES

On The Road by Jack Kerouac
We’ve spend some time studying Jack Kerouac in class recently and i was in two minds about buying On The Road. Whereas the American road trip of the beat generation and American Dream does not sound like something that would immediately appeal to me, i’m very intrigued to how this story is going to play out.
Bought from OXFAM BOOKSHOP

Coraline by Neil Gaiman
I’ve been looking to buy this novel for SO LONG! I’m obsessed with the movie as it feels just like a Tim Burton movie and i’ve been so excited to dive in to the book. I was wanting to find a cover of it that i absolutely love and find it at a cheap price but i finally did! Proof that waiting to see what turns up works!
Bought from OXFAM BOOKSHOP

The Queen of The Tearling by Erika Johansen
I’ve been hearing a lot about this book recently with the release of Invasion of the Tearling, it’s not something that i’d normally pick up but i thought i’d give it a chance and i’m actually very excited to get in to it!
Bought from OXFAM BOOKSHOP

After writing all that I definitely realised that I’ve bought far too many books in November! Let’s hope that my December haul might be a little bit smaller, but I highly doubt that with Christmas coming up!

One thought on “November Book Haul” 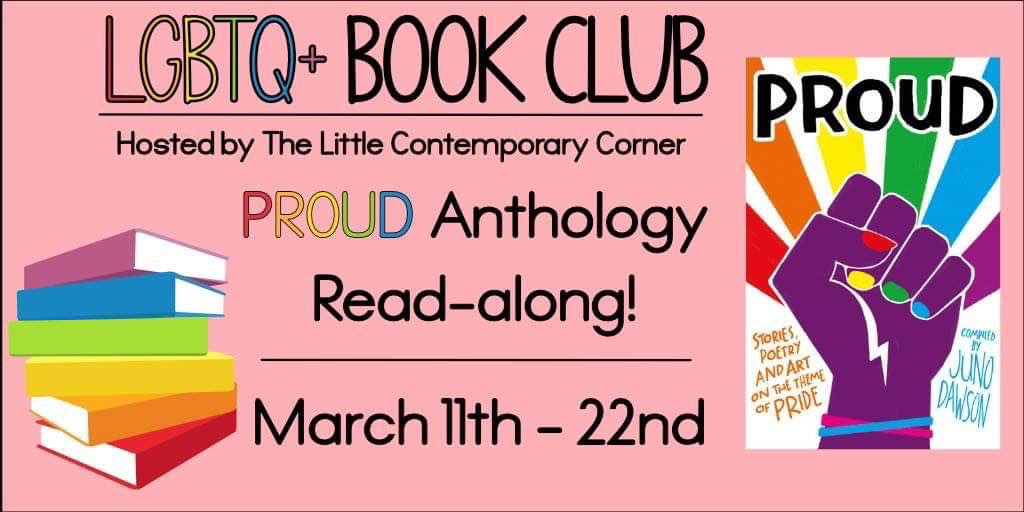 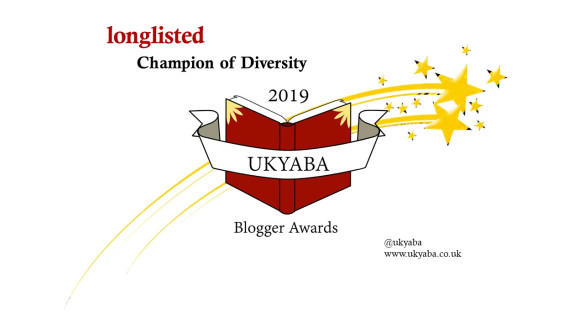 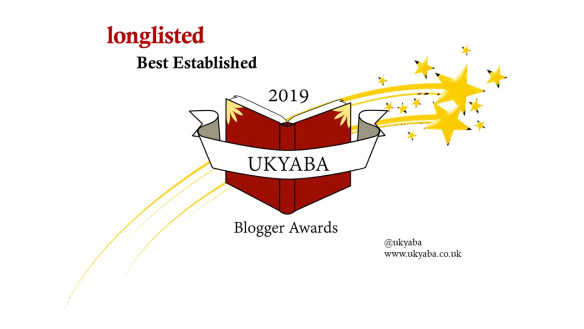